Moving from Texas to Washington with Long Distance Moving Experts

Do you think you’re ready to take a huge step in your life such as moving to another state? Have you already picked the state you want to move to? Is Washington your state of choice? That’s wonderful! But, you’re probably wondering what it takes to organize your long distance move get there? The first thing that you need to do is to find reliable long distance movers because the relocation process is too intricate and time-consuming, so you can’t possibly do this without professional assistance. Moving to another state requires you to think about and plan so many things, that you probably won’t even have time for packing boxes for moving. However, don’t get scared off. We just have to warn you that this part of your long distance move is not that enjoyable, but, luckily for you, we are here to help you go through it and make it stress-free.

Long Distance Moving Experts offer everything you need to sail through your relocation process. Our Texas movers will provide you with a number of moving services, such as residential moving, budget moving, car shipping, professional packing, and unpacking, etc. Not only are there numerous moving services at your disposal, but we also promise the high quality of these services and we offer them at affordable prices. As previously mentioned, it’s highly likely that you will have enough on your plate once you start getting ready for your long distance move, so if you can’t manage to pack all your belongings or you don’t know how to handle this, Texas movers are here to save you the trouble. In addition to this and other aforementioned services, we also provide you with storage units in case something comes up and you can’t move into your new house when planned.

Have you thought about what you are going to do with your car? In case you didn’t know, our moving company has an excellent auto transport service. Your long distance move, as well as the long distance car shipping, can be finalized successfully and without problems, Once you contact our Texas movers you will get the information regarding the auto transport. You will have to choose between a door to door and terminal to terminal delivery, as well as between an open and enclosed carrier. Although the prices vary, all of them are perfectly safe and efficient. The open carrier and the terminal to terminal delivery are two more affordable options. The customers are very important to our moving company and we do everything according to their needs. In light of this, our Texas movers are here to answer all your questions and give you all the tips regarding your long distance move.

All in all, what you need to do is contact our representatives and schedule the moving day once you are completely sure that you are ready to move to Washington. Needless to say, you can call us to ask for any additional information before you make up your mind and hire our expert long distance movers. But, even before that, read on to learn something more about the state you have chosen to be your new home. 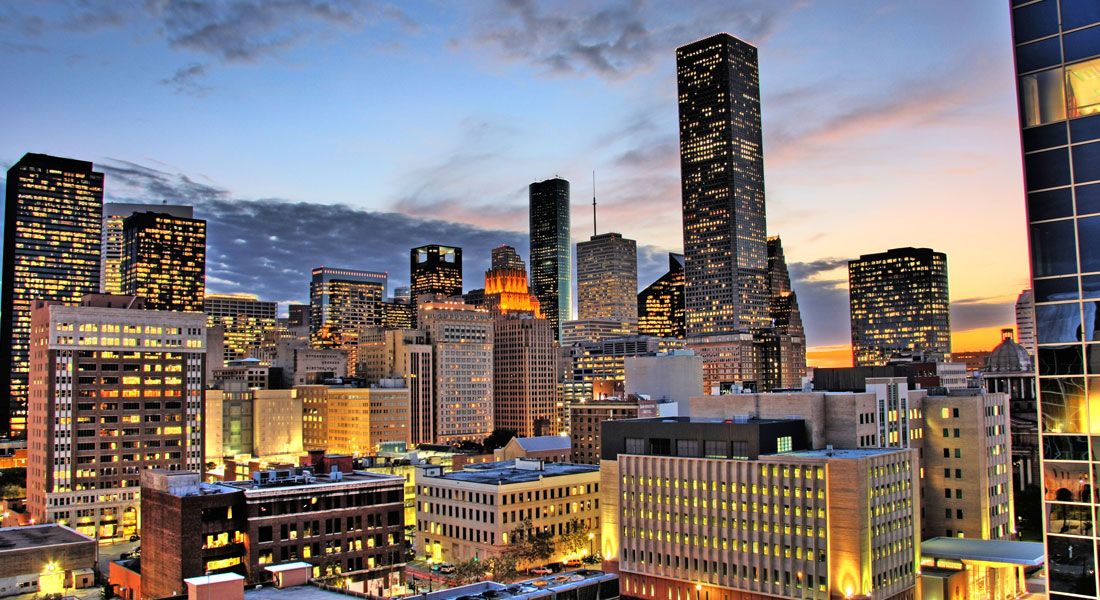 About the State of Washington

Washington is located in the Pacific Northwest region of the United States and it is home to around 7 million people, which makes it the 13th most populous state in the country and the second most populous on the West Coast. Its capital is Olympia, while the largest city in the state is Seattle, an important port on the west coast of the country, as well as the fastest-growing major city. The state was named after President George Washington, which makes it the only state to be named after a United States president.

Washington has a well-developed economy, with manufacturing industries being among the most important ones. It is also considered a leading agricultural state. It should be also mentioned that Washington is home to several major Internet companies, such as Amazon.com, Classmates.com, Whitepages.com, and Marchex. In case you are interested to read more about the economy of Washington, please follow this link.

The People of the State of Washington

According to the latest estimates (2016), the state of Washington counts as many as 7,288,000 residents, which means that there was a significant leap compared to the estimates in 2010 when there were 6,724,540 people calling it home. When it comes to the racial composition, white residents account for the great majority of the population. To be more precise, they account for 77.3%, 71% of whom are Non-Hispanic, while Hispanics make up only the remaining 6.3%. The number of African Americans is quite high, as they make up around 3.6%, while the number of Native Americans is almost negligible – they account for only 1.5% of the overall number of people living there. You should also know that there are a significant number of notable people from Washington, some of whom you might already know, such as Bill Gates, the late Kurt Cobain, Jimi Hendrix, and many others. If you want to take a look at the list of distinguished people from the state you too will soon call home, click here.

The Climate in the State of Washington

As you probably already know, when you’re moving to another state, you should be prepared for the possibility that you’ll have to adapt to some different weather conditions depending on the state you’re coming from. That’s why it’s important that you at least check what these differences might be. When it comes to the State of Washington, the first thing you should know is that its climate varies a lot from west to east. In the western part of the state, the dominant climate is oceanic, which is characterized by not so warm summers and cool to cold winters. In the eastern part of the state, on the other hand, semi-arid climate prevails, so there is a significantly lower level of precipitation compared to the west. All in all, before you choose the exact part of the state that you want to move to, make sure you also explore in more detail its weather.

Where to live in the State of Washington

nce you choose the state you’re moving to, you need to start thinking about the cities, as well, so as to be able the one that’s best for you on time. To help you do that, we have prepared a list of some of the top recommended cities in the State of Washington. Read more about them and see if some of the following ones is the perfect choice for you.

Do you think you’re ready to make a move and do something to get your relocation process started? If you were having second thoughts, are you now more confident about your decision to move to the State of Washington? We believe you are, which means it’s time you started thinking about planning the relocation, and that’s exactly what we are here for. Contact Long Distance Moving Experts and let one of the best long distance movers in the country plan your relocation to Washington and help you take this huge step in your life.