Moving to and from Washington, D.C. with Long Distance Moving Experts

Are you thinking about leaving your cozy town and living in a bigger city which offers a wider range of opportunities? Have you considered moving to Washington D.C.? If you have thought this idea through and you are one hundred percent sure that Washington is the perfect city for you, it’s time you started thinking about the relocation process. This intricate and time-consuming part of your move requires professional help, so if you have been worried about finding a reliable long distance moving company, you don’t have to worry any longer – Long Distance Moving Experts is here to make your relocation happen. Our moving company has a long experience in the business and we provide you with all kinds of moving services, such as residential moving, auto shipping, professional packing and unpacking, budget moving and many others. And that’s not all – with us, you don’t have to worry about eye-watering prices, as offer the best moving prices. So, when you hire Long Distance Moving Experts, you get high-quality services at more than affordable prices – pretty much what you had in mind, right? What you need to do is contact our representatives and ask for any additional information you may need before you set the moving day and get your relocation process started. Now, before we start planning your relocation, we believe it’s important you learn something about the city that you are moving to, which is, in this case, the U.S. capital, Washington, D.C. Read on to find out what we think you should know before moving to this amazing city. 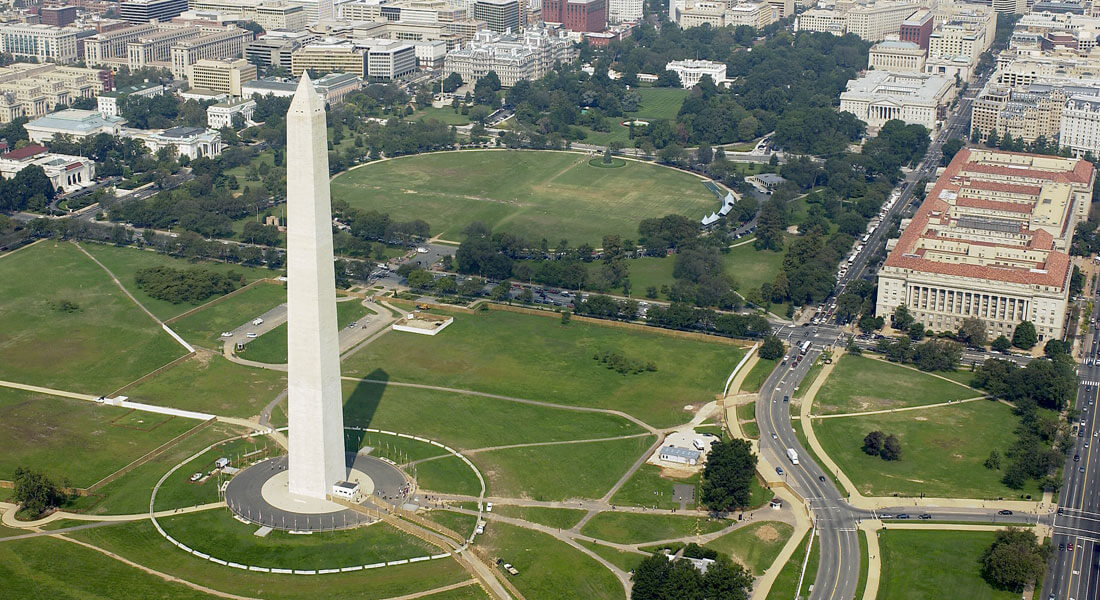 Located in the mid-Atlantic region of the U.S. East Coast, Washington is a city which has been historically primarily tied to the role of the country’s capital. It counts around 681,170 residents and it belongs to the Washington metropolitan area, the sixth-largest in the United States (it has a population of more than 6 million). Washington was founded in 1791 and it was immediately set to serve as the capital of the United States. The city was named after President George Washington. There were various phases in the development of Washington, but what’s important is that today, the city is well-developed and boasts numerous national landmarks, including American Federation of Labor Building, Anderson House, Blair House, Cleveland Abbe House, etc. If you want to read more about the history and development of the U.S. city from its founding to the very recent years, follow this link .

The People of Washington D.C.

As previously said, Washington is home to 681,170 people. White residents account for 44.1% of the population, while the number of African Americans is somewhat higher – they make up 48.3%. It’s interesting to note that the African Americans have always been dominant in this city and they once accounted for as much as 70% of the population, but then this high number has declined significantly after a great majority of them moved to surround suburbs. As for foreign-born residents, a couple of years ago it was estimated that there are 81,734 immigrants living in Washington. Finally, we should not forget to mention that Washington was home to a significant number of notable people over the course of history, so if you want to take a look at the list of distinguished people from Washington, you can find it here.

The Weather in Washington D.C.

When you choose the city that you want to move to, it is of great importance to check its climate. When it comes to the weather in Washington, you need to know that Washington does experience some extreme weather conditions, such as blizzards and hurricanes. However, you shouldn’t be worried about those, as the city’s inland position protects the area from severe hurricanes, while the blizzards are quite rare. Other than that, Washington has warm to hot summers with a sometimes high level of humidity, while its winters are only chilly and with a moderate amount of snowfalls. Both spring and autumn are mild and even warm.

Things to see in Washington D.C.

If you have started thinking about the attractions in Washington that you’d like to see once you move there, take a look at the following list of several must-visit places in the U.S. capital that should be on the top of your list when you go sightseeing. Check the links provided to learn more about these places and perhaps plan your visit.

As previously said, these are only some of the wonderful places in Washington that you should visit, so if you need more ideas, you can find them here . Do you think you have waited too long to take this huge step in your life and you can’t wait to start your life all over in Washington? If you believe that this city is the right place for you for whatever reason, don’t waste any more time, but let Long Distance Moving Experts take care of your relocation and help you make your dream come true. Give us a ring and we’ll start planning your relocation process as soon as you want us to.

Moving from and to Washington D.C.