Have you been planning on moving closer to the Pacific Ocean? If so, do you know what the best places to live out westare? From the beaches of the Californian coast to the deserts of Arizona, this part of the country has some beautiful cities and towns for you to choose from. But before you decide where you’d like to start over, here are some things you should think about first. 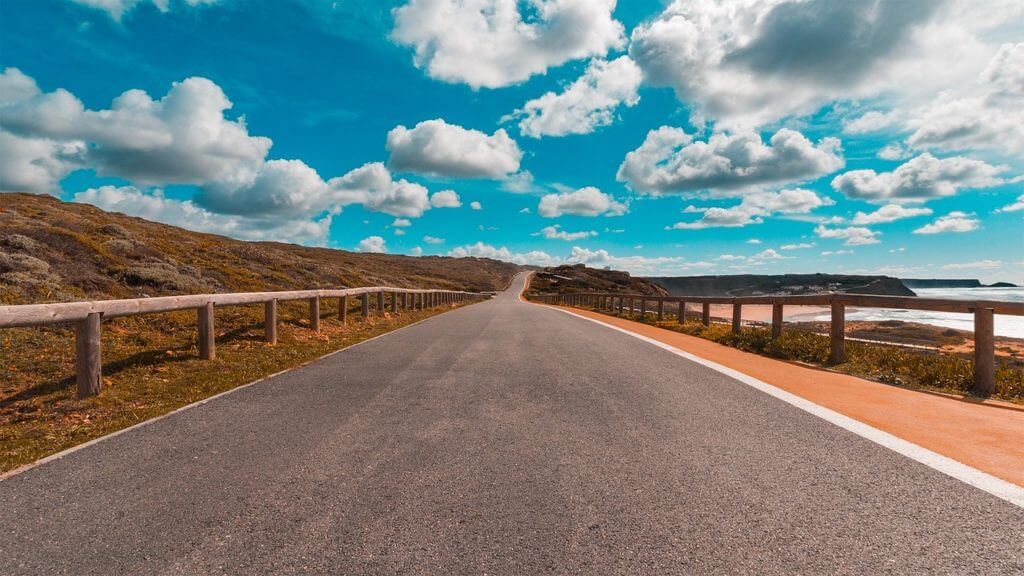 Choosing the Best Places to Live Out West

There is so much more to picking the right place for yourself than pointing to a spot on the map. There are different criteria you should consider. For example, does the place offer easy access to all the amenities you’ll need? Are the crime rates low enough? Does it have a favorable climate? In short, write down all the factors that you deem important and rate your potential new homes accordingly.

However, probably one of the most important things you should look out for is a healthy economy. If a community is not economically stable, it will be hard to land a job and support yourself and your family. 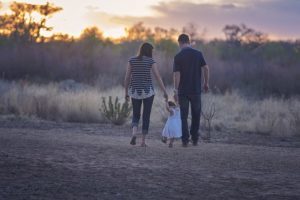 Signs of a Healthy Economy

There are some things you should take a look at in order to determine whether a town or a city has a healthy and stable economy. One of the most reliable indicators for a person who is in the process of moving is the real estate market. Stable real estate prices are a foolproof sign of a healthy economy. Other indicators include low unemployment rates, growing GDP, an active stock market, and so on.

Now that you know exactly what you’re looking for, it is time to take a look at some of the most beautiful western cities and towns to move to.

The South – New Mexico and Arizona

While these two states are notorious for their desert climate, it is a less known fact that there are locations here that offer a much milder weather. For example, did you know that winters in Flagstaff, Arizona are usually snowy? However, probably the most beautiful gem Arizona has to offer is Scottsdale. With its low property taxes and an economy on the rise, who wouldn’t want to move here? Another great option is the capital city – Phoenix.

As far as New Mexico goes, Los Alamos has traditionally been the go-to place for everyone looking to move there. With low costs of living and a wide array of outdoor activities, who wouldn’t want to call this town a home?

These two states rarely make their way to the lists of top locations to live in the US – and unjustly so. Both Montana and Wyoming have some great things to offer.

Montana is truly a heaven on earth for nature lovers. With its varied terrain and huge parklands, there is so much there to explore. The city of Bozeman is home to some great schools, a wide array of amenities, and a well-developed transportation system.

Much like Montana, Wyoming is widely underrated when it comes to what it has to offer. With its homely rural feel, the town of South Park is a perfect place to start and raise a family. It is also one of the most well-off towns in the state. 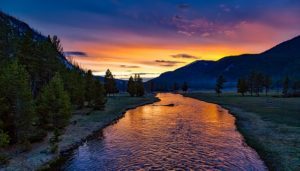 Of course, this list wouldn’t be complete without the mention of some of the greatest coastal towns and cities in California, Washington, and Oregon. From big cities such as Los Angeles to smaller towns and villages, the coast has it all.

The state of California is famous for its laid back year-round vacation vibe. But even moving beyond that, it is one of the most economically stable states in the country, and this is where some of the top universities are located as well. If you are seriously considering moving to California, we suggest that you take a look at San Jose, Sacramento, and Fresno.

Oregon might not be as popular a destination as California, but it is still worth taking into consideration. Cities such as Eugene, Beaverton, and Portland offer just the right balance between rural and urban, providing easy access to all the amenities you’ll need, but also offering a wide array of outdoor activities.

Finally, the state of Washington has some beautiful cities and towns as well. For example, Pullman has a low cost of living, numerous restaurants, bars, and other attractions, a low crime rate, and access to good opportunities for education. Of course, we shouldn’t forget about Seattle either. 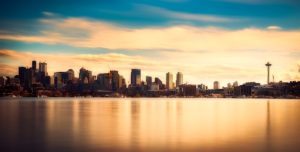 Although most residents of Nevada reside in the Las Vegas area, this state has so much more to offer. For example, Reno is a great destination for those who enjoy winter sports such as skiing and snowboarding. It is also the address of a handful of casinos – after all, this is Nevada we’re talking about. Reno has a population of around 250,000 residents.

Utah is the perfect choice for nature lovers. There are thirteen national parks and monuments in this state! Of course, Salt Lake City is at the top of the list of the top places to live here, with its rapid economic growth, favorable job market, and overall affordability.

Lastly, Colorado has some great options as well. Denver, of course, is an obvious choice. In fact, this is one of the top cities countrywide, not just in Colorado. It has a population of around 620,000 residents. 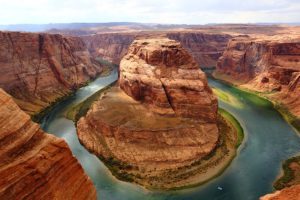