Moving to and from Portland, Oregon with Long Distance Moving Experts

Have you come to the point in your life when you want to make a major change such as moving to another state? Are you thinking about moving to Portland, Oregon? That’s wonderful, but you should know that moving to another state requires quite a lot of time and energy, so you need to start thinking about your relocation process on time. The first thing you need to take care of is to find a reliable long distance moving company that can help you sail through this intricate process. Yes, we believe you have heard many people complaining of their relocation being a nightmare, but you should know that that’s not necessarily the case. When you find the right moving company, everything can be done stress-free. That’s exactly what Long Distance Moving Experts has as its main goal, so make sure you choose the company that cares about their customers and understands what they are going through.
Our company provides you with various moving services, including residential moving, budget moving, car shipping, professional packing and unpacking and many others. Not only do we guarantee the high quality of our services, but we also offer the best moving prices, so you don’t have to worry about too high prices that make you not want to move at all. With our professional movers and helpers, you don’t have to worry about the safety of your belongings, either. We use various packing materials to keep all your items safe during the transportation, so whatever it is that you want to take to your new house, we know how to handle packing that.
Now that you can relax knowing that there is a reliable moving company that will be there for you once you decide to get your relocation process started, read on to learn a little bit more about Portland, Oregon. After all, you’ve chosen this city to be your new home, so it’s important you learn something about it before you move there. 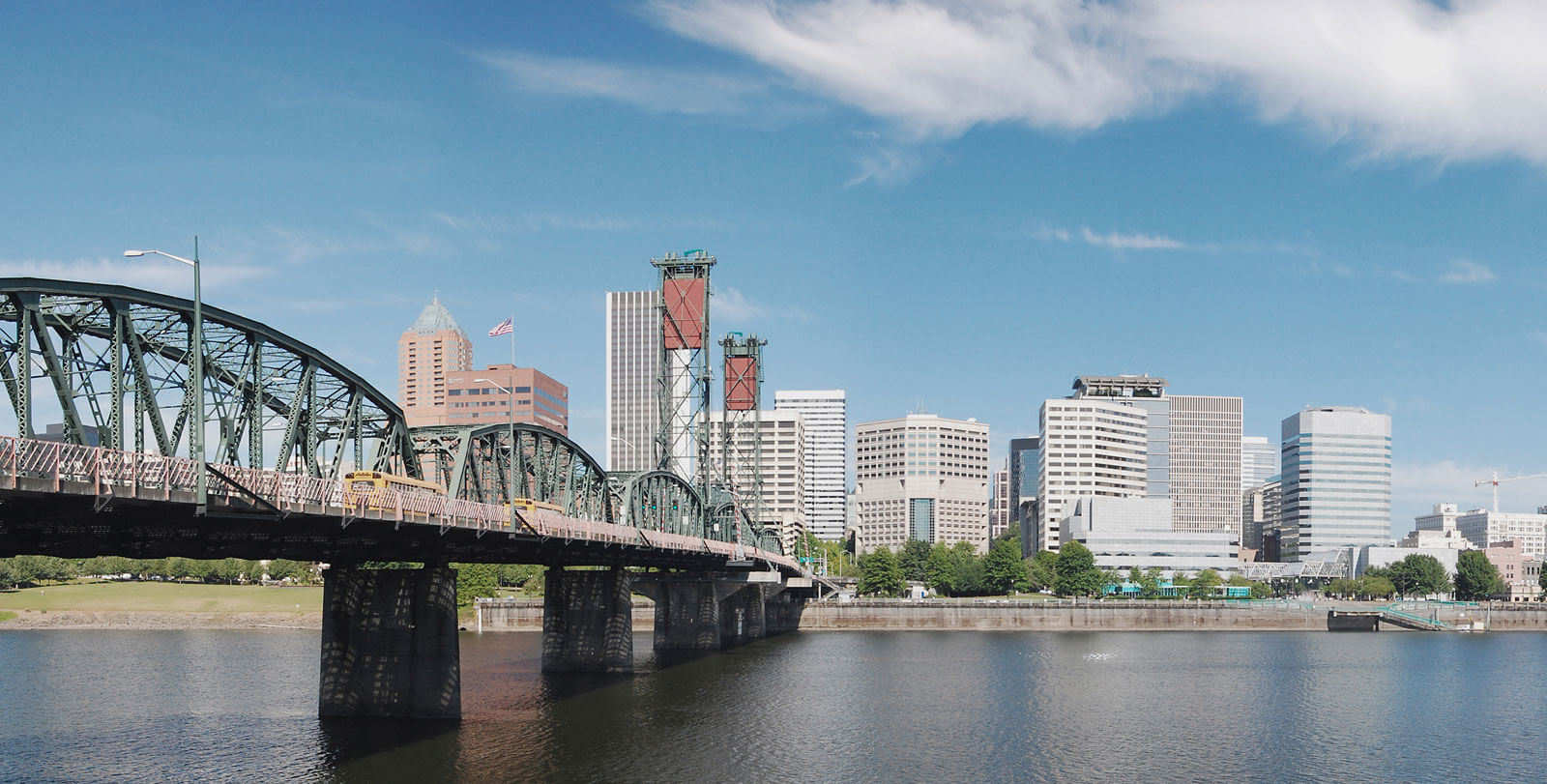 Portland is a major city in the U.S. state of Oregon which is located around 60 miles east of the Pacific Ocean. It is the largest city in the state and one of its most important port cities. In addition to this, Portland also serves as the seat of Multnomah County.
The city was founded in 1845 and named after Portland in the state of Maine a couple of years later, in 1851. Today, Portland is popularly known as the “City of Roses” because its climate creates perfect conditions for growing roses. Portland has gone through various phases of development, but its technology industry, which is of great importance today, did not start blooming until the 1990s. In case you want to read about the colorful history of Portland since its founding, click here .

The People of Portland, Oregon

A person who lives in Portland is called a Portlander. According to the latest estimates, Portland has a population of 639,863. White residents account for over 70% of the overall number, while the number of Asians and African Americans is significantly lower. They make up only 7.1% and 6.3%, respectively. Even though it may seem that the number of white residents is really high, that number has actually lowered over the past couple of decades, as they accounted for as much as 98% in the 1950s. It should be also noted that Portland has been home to numerous distinguished people, including actors, musicians, politicians etc. If you want to take a look at the list of notable people from Portland, follow this link .

The Climate of Portland, Oregon

When it comes to the weather in Portland, you’ll be happy to hear that the city experiences a temperate climate. This means the summers in Portland are usually warm to hot and dry, while winters are cool and only rainy (snowfalls are quite rare). The warmest month of the year is August when the average temperature is around 27 °C, while December is the coldest with the temperature around 7 °C. Spring and autumn are usually mild but can be unpredictable.

Where to live in Portland, Oregon

When you choose the city you want to move to, you need to check which neighborhoods there are and which one of those would be the perfect choice for you. Depending on the cost of living, the amenities it offers and many other things that one finds important, one neighborhood can be perfect for one person and not suitable at all for another, so make sure you do some research on the subject before moving to Portland. To save you the trouble of spending hours searching the Internet, we have prepared a short list of a couple of top recommended neighborhoods in the city.
– Laurelhurst
– Hawthorne District
– Pearl District
– Goose Hollow
– Irvington
If none of these works for you, find more suggestions here .
If you believe you are ready to move to Portland, Oregon, there’s no need for you to waste any more time hesitating, especially now when you have found a reliable long distance moving company that can make your relocation possible. Contact our representatives and let Long Distance Moving Experts take care of this complicated and time-consuming process. Give us a call and we’ll start planning your relocation as soon as you want us to.